Home » Business Matters » How Did We Get Here? The History of Payment Terminals
× Share this Article

How Did We Get Here? The History of Payment Terminals 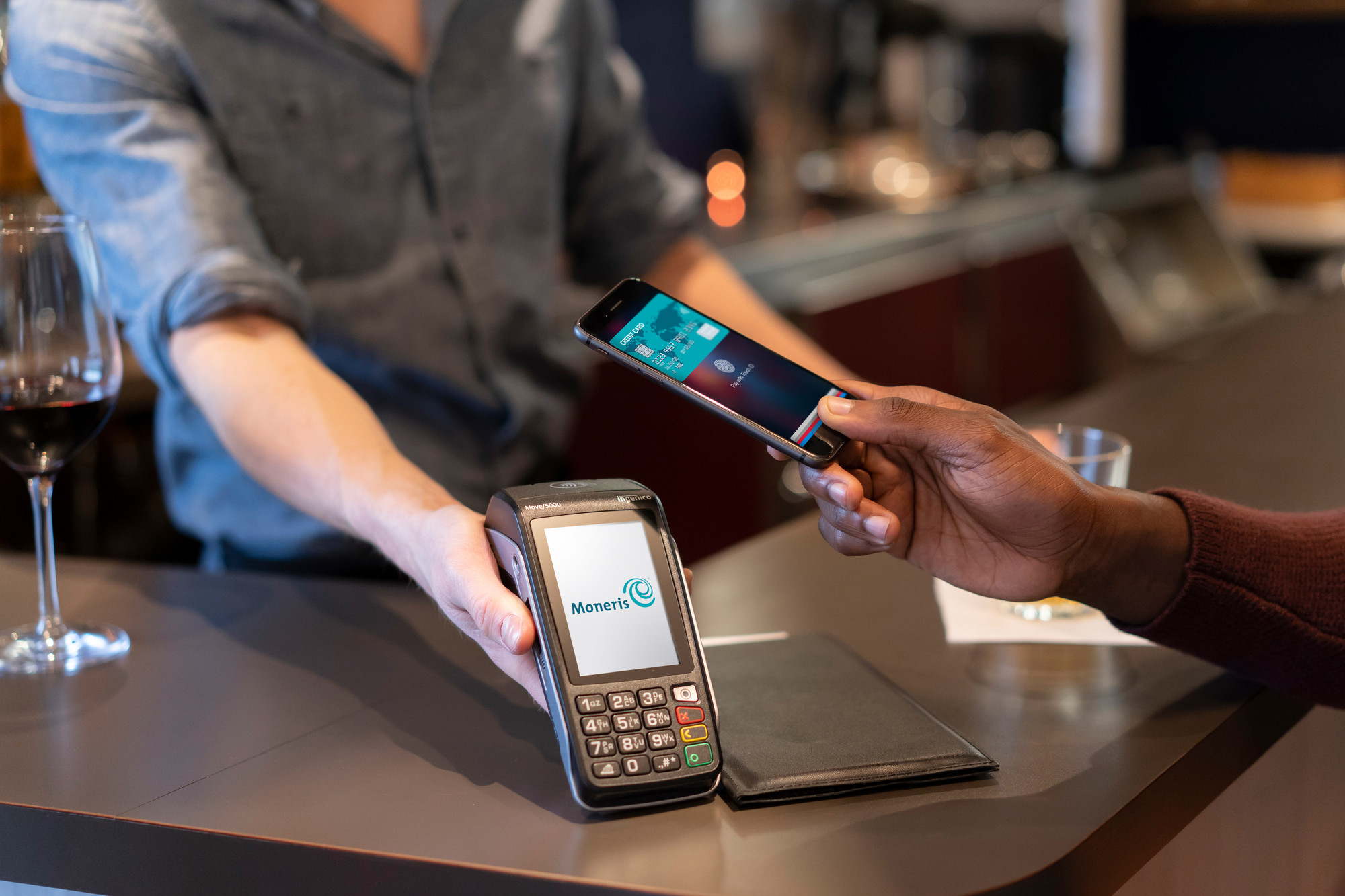 It’s difficult to pinpoint exactly when the first payment terminal was introduced to market, since we don’t exactly know which payment processing device we would consider the first true terminal! The history of payment terminals goes back a far way, and includes manual imprinting machines, over-the-phone authorization, and data-capturing devices. It’s surprising how quickly payment terminals became a staple in stores everywhere, so let’s take a look at where they came from.

Long before the handheld wireless machines of today, merchants had the option of using manual imprinting machines, sometimes referred to as “zip-zap machines” or “knuckle busters”.  These machines allowed merchants to imprint the embossed card information onto a thin sheet of paper that then needed to be mailed to the customers’ bank for approval. Though manual imprinters fell short in terms of data security, they didn’t rely on electric power or an internet connection so they could be used anywhere at any time. For this reason, many merchants still keep these for emergencies like power outages and server hang-ups.

Shortly after the introduction of manual imprinters came the development of over-the-phone card authorization. Originally, phone authorizations involved the merchant and credit card company, not the customer and merchant like they do now. Merchants would call a number printed on the back of the credit card and speak to an agent to get verbal approval of the purchase. As you could imagine, this wasn’t the quickest or most effective way to process a payment, and was typically only used for large purchases.

From our research, the first known payment terminal was manufactured by Visa in 1979; it was quite bulky, but allowed merchants to capture data electronically. In the same year, magnetic stripes were added to the back of credit cards, allowing for overall easier data capturing.

Verifone was one of the first independent companies to introduce payment terminals to the mass market. In 1983, Verifone launched its first payment terminal in a series called ZON, which looked similar to a large desktop calculator with a magnetic stripe reader for customers to swipe their cards. This device became the baseline for nearly all payment terminals that came to market afterwards, and Verifone has continued to expand into one of the largest POS terminal vendors in the world.

The Expansion of Payment Terminals

The first electronic payment terminals were the direct predecessors of the PIN pads we see today. The advancement of these devices happened quickly, making them a staple in nearly every business. With ease, security and data safety at the forefront of these changes, the modern payment terminal has evolved into smaller, sleeker forms with large screens, short and long distance wireless capabilities, and even mobile payment functions.

Payment terminals have truly changed the way consumers pay for goods, which is incredible for a device that didn’t exist 50 years ago! If you’re interested in learning more about the payments industry, make sure to check out our articles A Glossary of Payment Terms Business Owners Should Know and Credit Card Acceptance in Canada: What You Need to Know.

The information in this article is provided solely for informational purposes and is not intended to be legal, business or other professional advice or an endorsement of any of the websites or services listed. 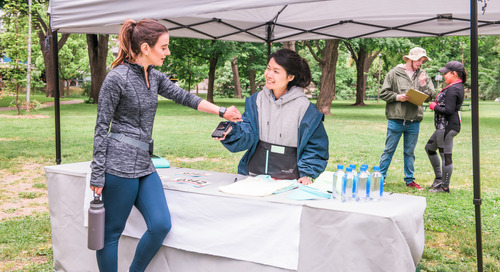 Signs It’s Time to Upgrade from a Mobile POS 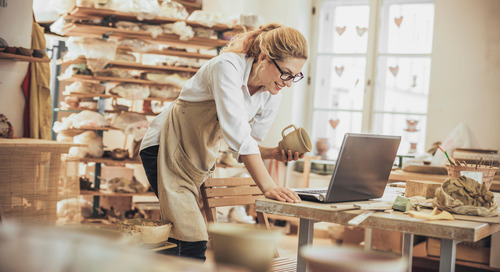 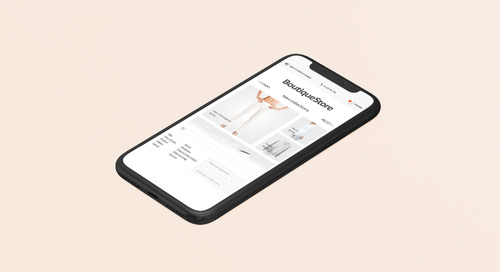 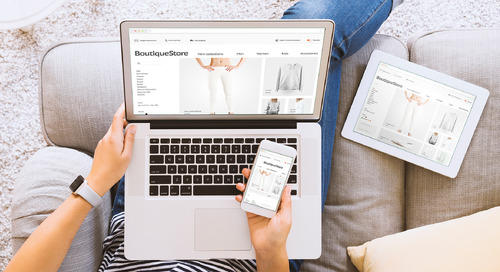 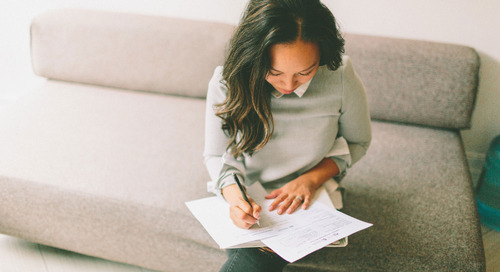 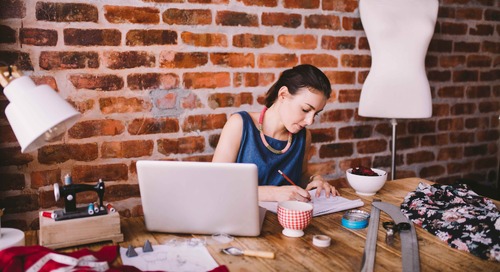 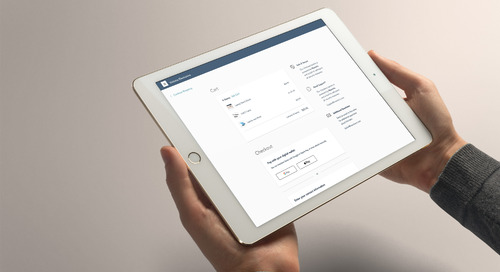 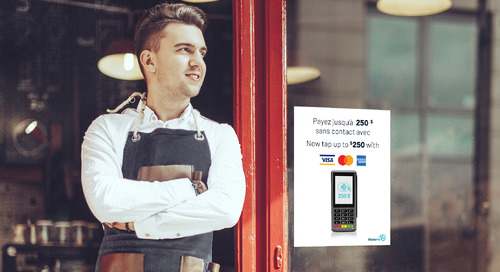 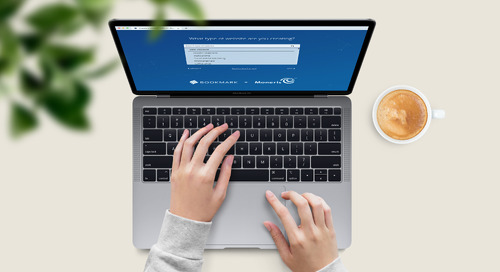 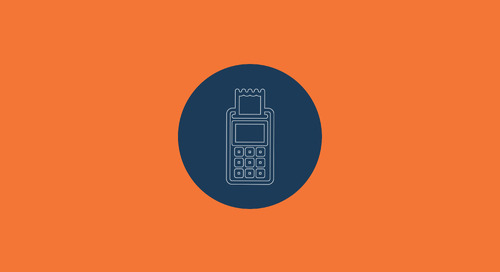 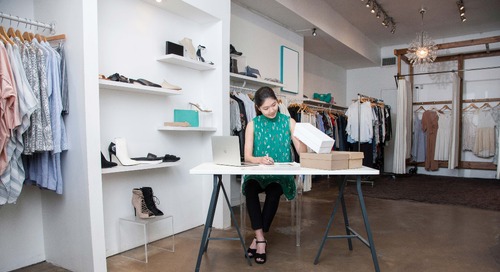 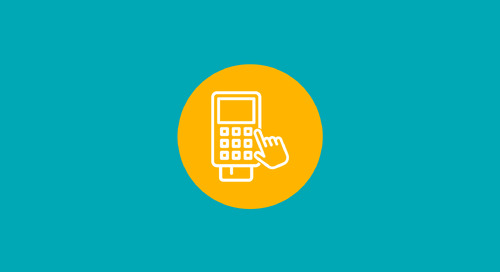 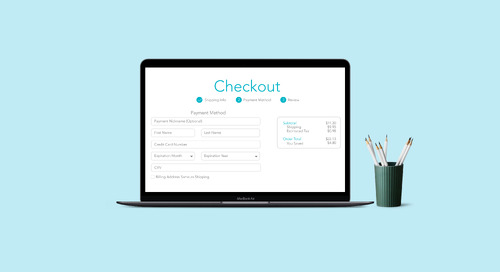 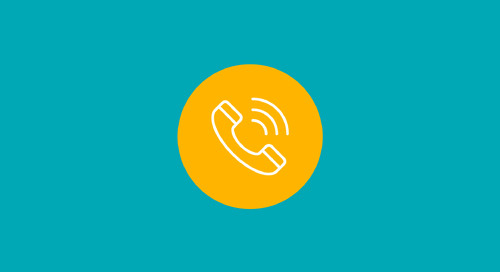 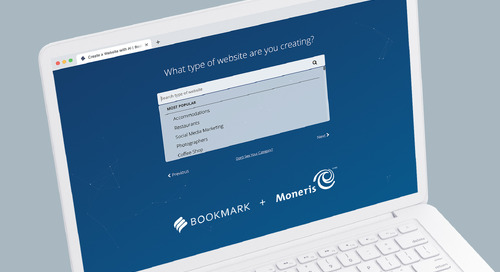 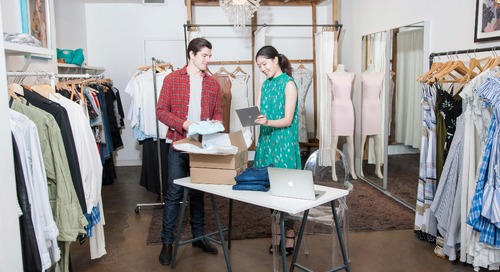 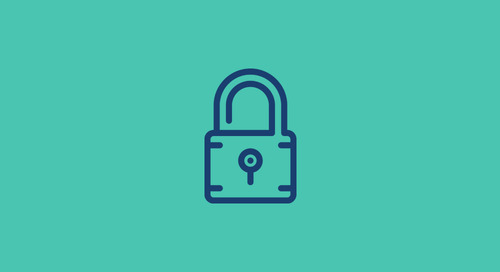 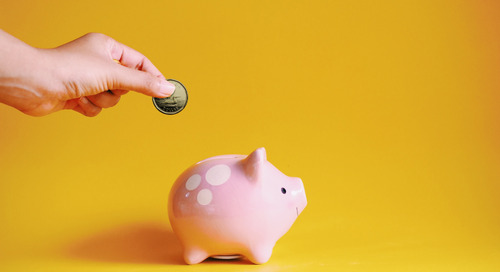 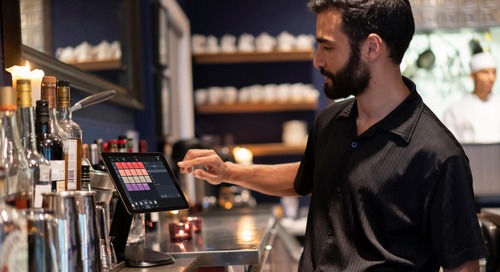 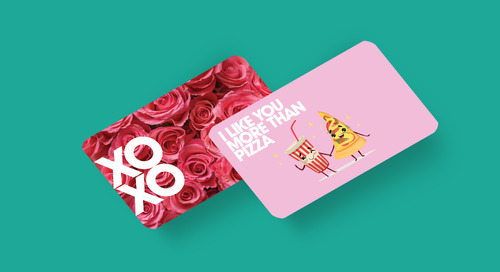 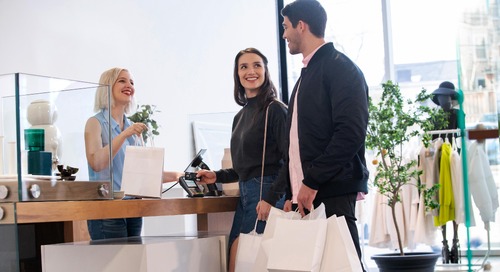 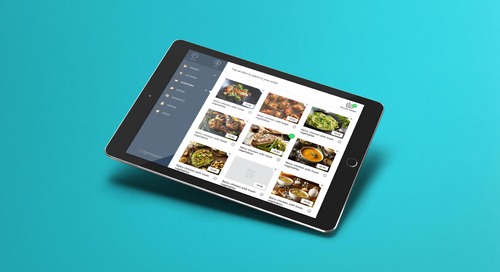