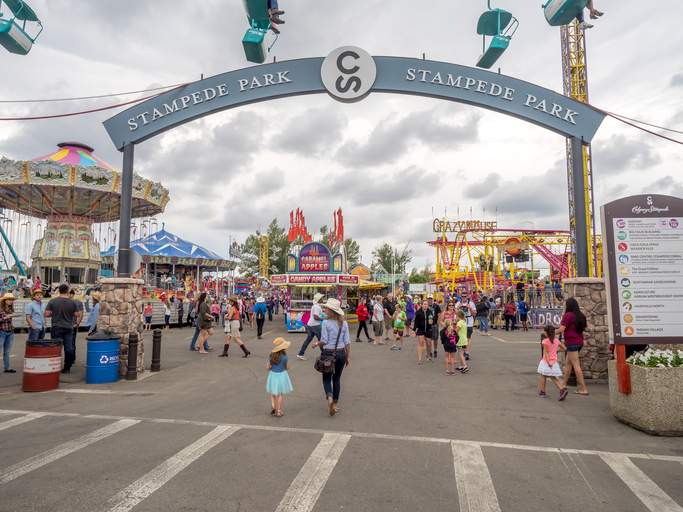 Moneris Solutions Corporation (“Moneris”), Canada’s largest credit and debit card processor, announced today that consumer spending in Calgary increased by 45.38 per cent during the annual Calgary Stampede, when compared to the flood week in June, creating a much needed boost to the local economy. Even though the city is still recovering from the devastating flooding, the drop in its overall consumer spending during the 2013 Stampede was only -5.76 per cent, compared to the same period last year.

As can be expected in the wake of devastating floods, many categories experienced drops in year-over-year spending during this year’s Stampede, including entertainment (-22.61 per cent), hotels (-16.24 per cent) and restaurants (-6.57 per cent). Despite these declines, drinking establishments and fast-food restaurants saw a boost in spending during the 2013 Stampede, when compared to the same period last year – 26.94 per cent and 12.12 per cent, respectively. The apparel category also experienced a year-over-year increase in spending of 4.58 per cent.

Calgarians have shown enormous perseverance in the face of disaster – and this year’s Calgary Stampede is a true testament of their resilience and spirit. Despite major hurdles, Calgarians rallied to support the iconic annual event, and, while this year’s Stampede may have seen slightly lower spending compared to 2012, the decrease is not as great as many expected.
Jeff Guthrie, Chief Sales and Marketing Officer at Moneris Solutions

Toronto experiences 3.72 per cent increase in overall spending during festival, compared to a ten-day non-f...