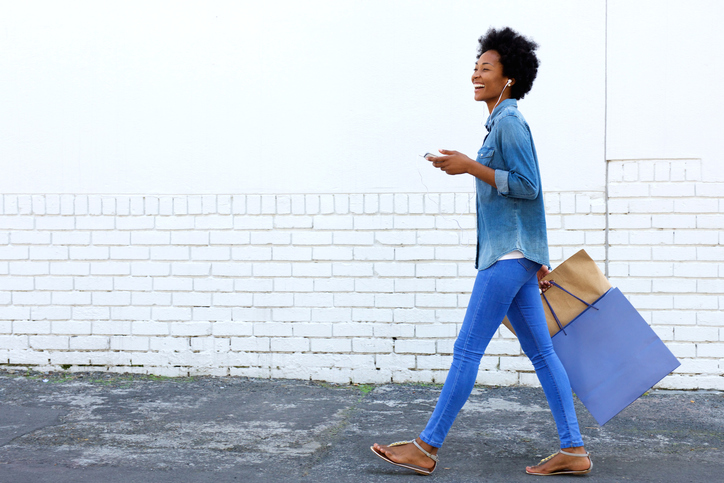 Moneris Solutions Corporation (“Moneris”), Canada’s largest credit and debit card processor, announced today that Canadian spending increased by 3.31 per cent during the first quarter of 2013 compared to the same period last year. Despite this, spending volumes dropped steadily throughout the quarter, with January showing a spending increase of 4.38 per cent, while February and March showed increases of 3.35 per cent and 2.17 per cent, respectively.

The hotel category saw the highest increase in overall spending of 7.07 per cent, followed by grocery at 6.24 per cent and restaurants at 5.15 per cent. Fast food restaurants continued to fuel the spending growth in the restaurant category, with an increase in dollars spent of 8.75 per cent, compared to the same period in 2012.

According to the Moneris Spending Report, pet owners continued to be especially kind to their animals this quarter, as pet stores and pet foods saw the greatest spend increase within the specialty retail category, at 12.15 per cent. This was followed by sporting goods at 7.96 per cent and florists at 5.20 per cent.

Normally a strong category, apparel saw its spending drop slightly by-0.42 per cent in the first quarter, compared to the same period last year. Within the specialty retail category, book stores experienced a spending decrease of -4.66 per cent, followed closely by cameras & photography at -4.42 per cent. 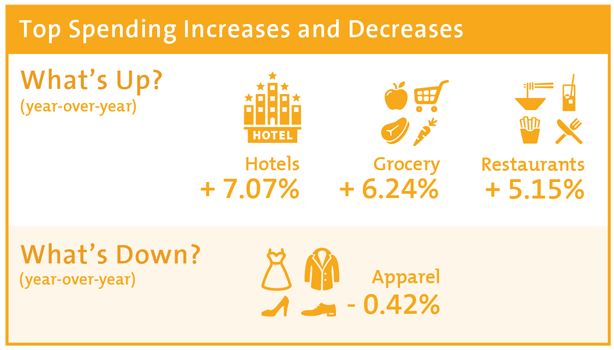 With an increase of 7.22 per cent, Alberta led the way in spending growth in Canada, followed by Newfoundland and Labrador at 6.05 per cent and Saskatchewan at 5.93 per cent. Ontario experienced moderate growth in Q1 compared to the same period last year, at 1.99 per cent. At the bottom of the spending pack were New Brunswick, with an increase in spending of 0.12 per cent, followed by Nova Scotia at 0.04 per cent and Prince Edward Island at -0.62 per cent. 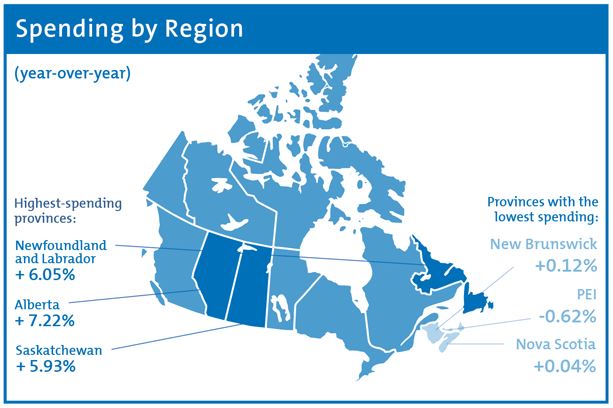 This quarter continued to be positive one for merchants and for the Canadian economy. As we enter the second quarter, it will be interesting to see if spending continues to increase or if it levels off – which we will continue to monitor accordingly.

Merchants across Canada were feeling especially loved this Valentine's Day, according to Moneris Solutions ...