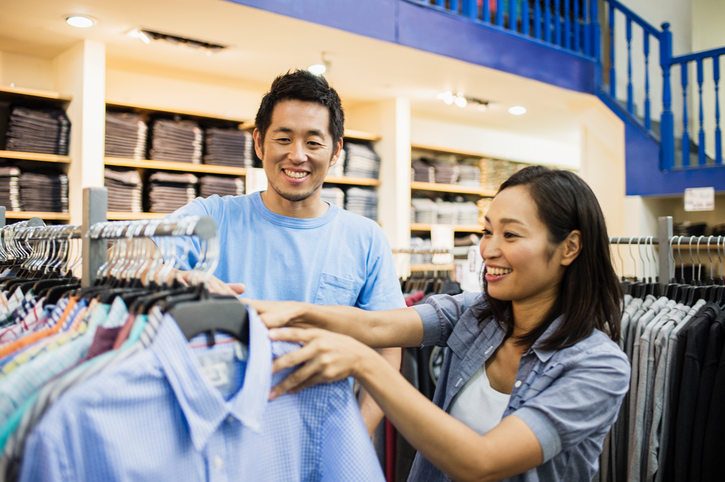 Moneris Solutions Corporation (“Moneris”), Canada’s largest debit and credit card processor, announced today that Canadian spending rose by 3.45 per cent during the fourth quarter of 2012, compared to the same period in 2011. However, compared to previous quarters in 2012, Q4 showed the smallest increase in dollars spent (Q1 at 5.34 per cent, Q2 at 4.67 per cent and Q3 at 4.77 per cent).

The restaurant category led the growth in spending during the fourth quarter, at 5.88 per cent, followed closely by grocery stores at 5.70 per cent and entertainment at 5.25 per cent. Similar to the same period last year, fast food outlets and pet shops continued to experience the highest growth, with increases of 9.53 per cent and 7.11 per cent, respectively.

Despite a slowdown in consumer spending during the fourth quarter, 2012 proved to be another profitable year for retailers across Canada. The holiday period was particularly successful for many Canadian merchants, especially on Christmas Eve and during Boxing Week. Given current trends, we anticipate growth will continue into 2013.

During the period of November 27 – December 17, 2012, the amount of dollars spent online jumped by 16.89 per cent, compared to the November 29 – December 19, 2011 period, with apparel leading the growth (with a 32.70 per cent increase in spending). Additionally, Canadians continued to embrace the spirit of giving to the less fortunate during this period, with an increase in charitable donations of 6.7 per cent.

Regionally, Alberta showed the strongest growth in the fourth quarter, with an increase in spending of 6.45 per cent, compared to last year, followed closely by Newfoundland, at 6.42 per cent. Saskatchewan, Quebec and Ontario experienced moderate growth, with increases in spending of 4.35 per cent, 3.2 per cent and 2.66 per cent, respectively. Prince Edward Island showed the slowest growth in the country, ending the quarter with a 1.01 per cent increase in spending.

As in previous years, many Canadians waited until the last minute to make their holiday purchases. Shoppers came out in full force on the 24th of December and Moneris processed a record 453 transactions per second between 2:20 p.m. and 2:25 p.m. EST. December 21st was the biggest Canadian shopping day in 2012 in terms of total number of purchases made.

Camera stores, travel and pet stores led the spending growth during Boxing Week, with increases in dollars spent of 23.61 per cent, 19.32 per cent and 15.42 per cent, respectively. Similar to 2011, consumer electronics purchases were down during Boxing Week in 2012 (by -14.83 per cent), which may be the result of the growing success of pre-holiday sales, like those offered on Black Friday.

For the second year in a row, shoes topped the list of the most frequently returned items between January 2 and January 7, followed by purchases made at jewellery and department stores.

While many Canadians were excited by the return of the NHL hockey season this past weekend, perhaps none we... 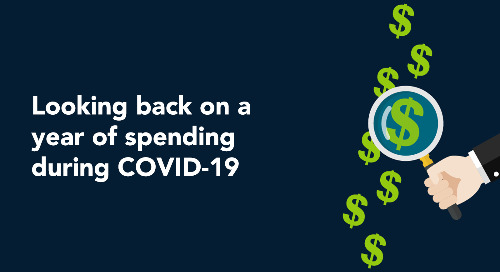