Year over year, Canadian spending is up by 4.1%! We know that strong consumer spending is a mark of a strong economy, but do you know what this means for your business?

With our MonerisMetrics report, we’re able to look at acute business categories and provincial wide data, to get a better overall vision of how spending growth impacts our merchants. Take a look at the 2017 Canadian spending highlights below to learn more!

Each quarter of 2017 saw more spending than the year before, with a significant rise in Q3. To learn more about quarterly trends and how they effect you, take a look at our Quarterly Spend Reports.

The growth of contactless spending throughout 2017 was substantial. With nearly 39% growth in total share year over year, it’s clear that Canadians are adopting contactless payment methods.

The holiday season brings out the shopper in everyone, so it’s no surprise that the three busiest shopping days continued to grow in overall spend. Year over year, Boxing Day remained most popular, following by Black Friday and December 22nd. Interestingly, while Boxing Day had a higher increase in spend amounts in 2017 compared to 2016, it was Black Friday that was more popular in 2017 overall.

For your business, this means that you need to be just as prepared for Black Friday as you are Boxing Day. This could be having extra staff on-hand for the influx of customers, having extra payment terminals to allow for multiple transactions at one time, or keeping open for extra hours on these days.

Tourism spending was on the rise in 2017, with countries like the USA, China and Mexico significantly increasing their spending in Canada. Mexico increased their spending by nearly 52% in Canada compared to 2016, an interesting spike that we’re going to be monitoring in 2018.

With the continued growth of tourism spending, businesses should determine how they can make their store more tourist friendly. Having payment options like Dynamic Currency Conversion allows tourists with foreign cards to make purchases in the currency of their choice, offering choice and peace of mind to those far from home.

Here’s a look at spending by region. For more information on regional spending, check out our Quarterly Spend reports.

MonerisMetrics is an insightful trends report that measures spending in Canada. It provides information on spending activity in Canada across a range of categories by analyzing credit and debit card transaction data. The percentages cited are derived from actual sales volumes - the dollar values of credit and debit card transactions being processed by Moneris - compared with anonymized sales volumes from the prior year. 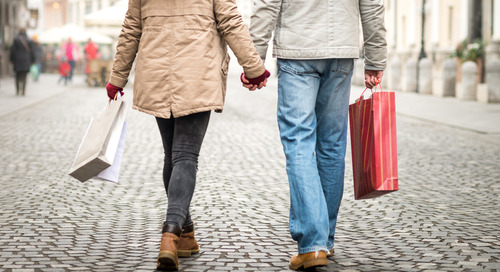 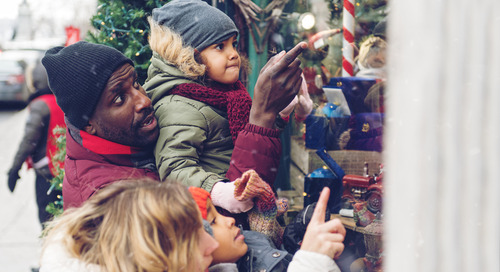 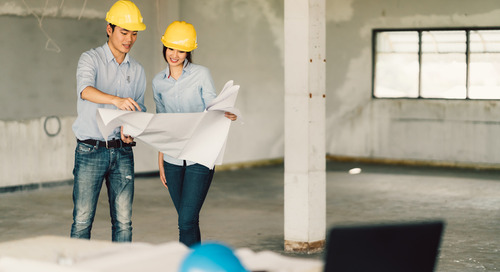 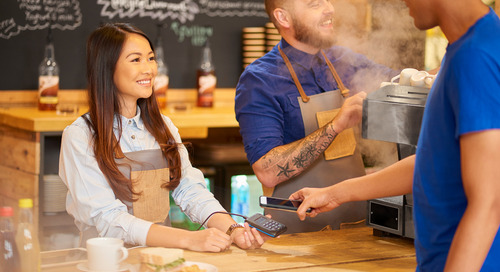 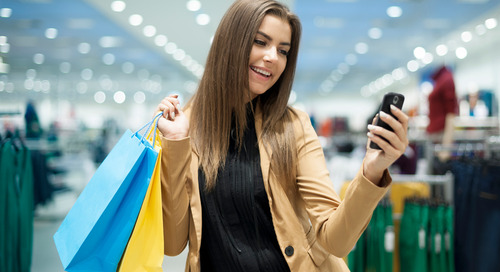 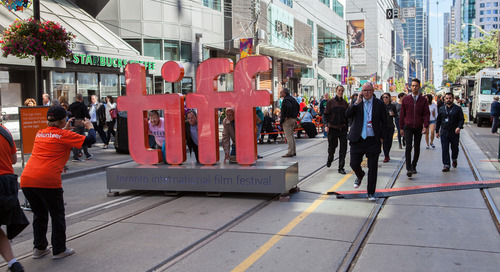 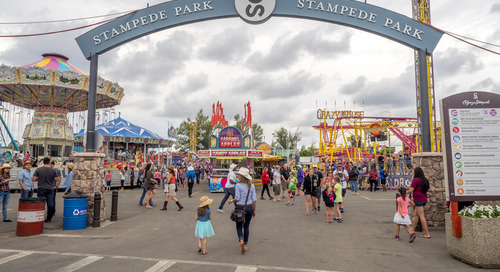 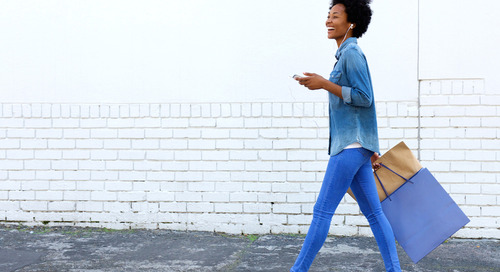 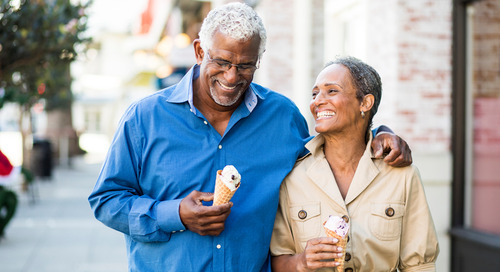 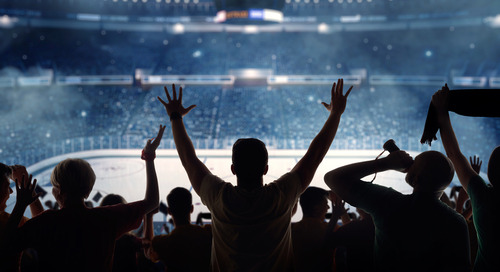 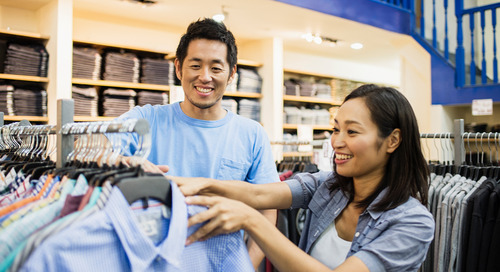 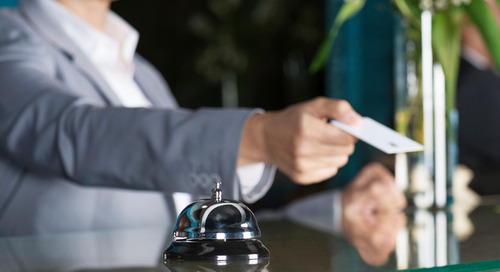 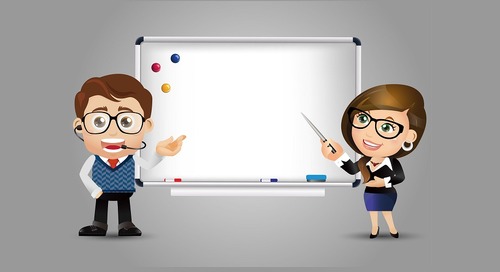