MonerisLatulippe Gift Cards are Popular During the Holiday Season 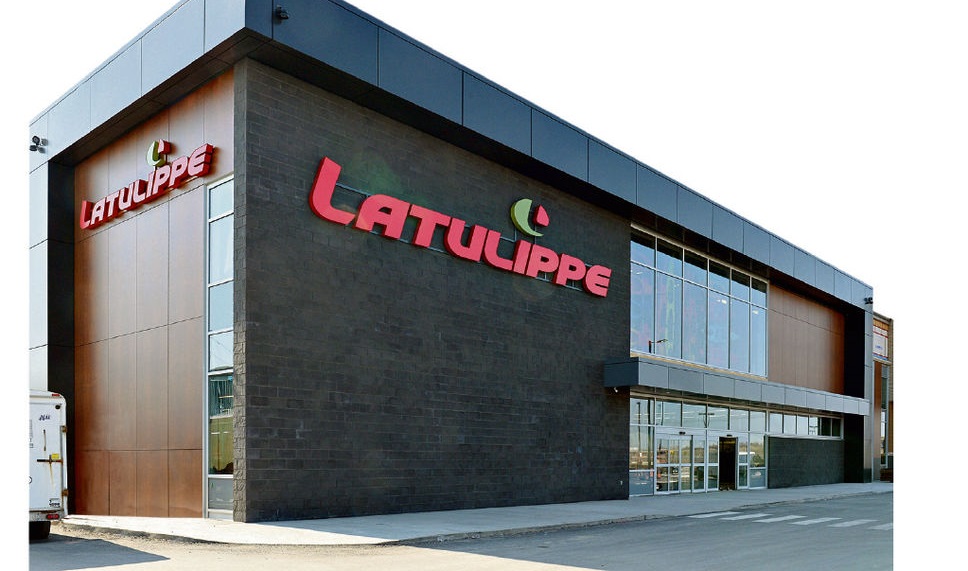 Magasin Latulippe, in Quebec City, Canada, is a favourite retail outlet among fishing and hunting enthusiasts, people who love outdoor activities such as snowmobiling and snowshoeing, and those who work in the wildlife/outdoors industry. Having been in business since 1940, Magasin Latulippe offers a wide variety of new, attractive and comfortable clothing.

In order to remain competitive and to give its customers choice, Magasin Latulippe decided it was time to offer Moneris Solutions’ latest product: electronic gift cards. “We wanted to be able to offer gift cards to customers for a number of reasons, in addition to the need to compete with Wal-Mart and other big retailers,” said François Latulippe, Executive Director, Magasin Latulippe.

Although Magasin Latulippe is a longstanding client of Moneris, until recently, the store worked with several financial institutions for their payment processing needs. In December 2003, Magasin Latulippe decided to change its management system and began using Moneris terminals exclusively. “We were using terminals from a variety of banks, and it didn’t make much sense. Since we were very satisfied by Moneris’ service and products, we decided that Moneris was the only payment processor we needed. We don’t regret our choice,” added François Latulippe.

For us, the return on our investment in Moneris gift cards has been delivered in the form of brand exposure, customer loyalty and referrals, and a great point-of-sale merchandise item.

Moneris gift cards offer several advantages to the business including the low cost, ease of use and also act as a constant reminder of the business and that brand to those who carry them. Moneris gift cards also encourage repeat visits by customers and are a great way to introduce the business to new customers who receive them. "New and returning customers come in to our store to spend their gift card balances. Plus, with no cash back, there's the potential to spend more and to purchase impulsively. For us, the return on our investment in Moneris gift cards has been delivered in the form of brand exposure, customer loyalty and referrals, and a great point-of-sale merchandise item," said François Latulippe.

With the gift card solution, Magasin Latulippe not only remained competitive but also unveiled a great advertisement tool. In fact, after placing a few ads announcing they were now offering gift cards, Latulippe noticed a significant increase in the sale of both Latulippe's gift cards and gift certificates. "We like the fact that if the customer doesn't use all of the money on the gift card at once, the balance is good for up to two years," said François Latulippe.

"Moneris gift cards have allowed us to offer a new product to our customers, which is truly an added value service on their part. Gift cards are a great product with which Moneris differentiates itself from other payment processors," François Latulippe concluded. 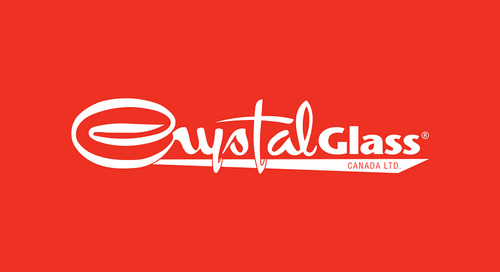 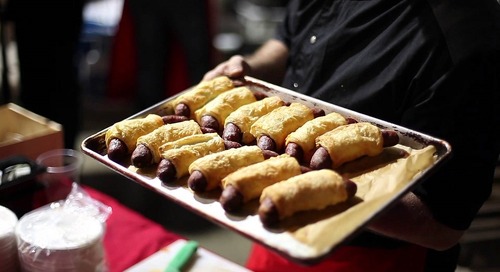 Chef and owner José Arato knows he can count on Moneris to help keep him safe from fraud and error. 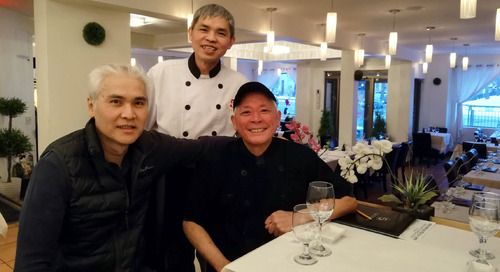 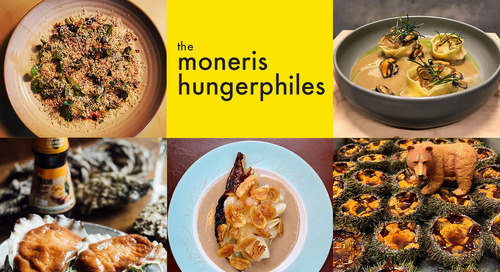 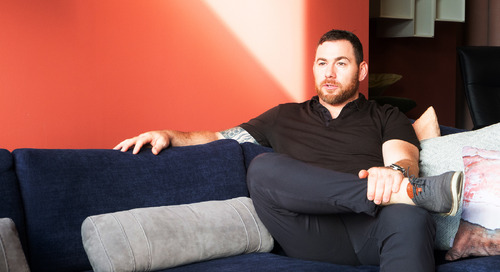 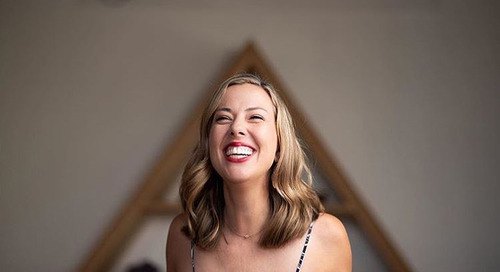 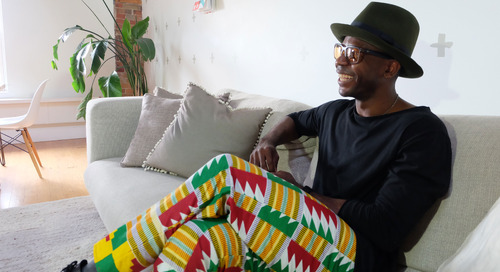 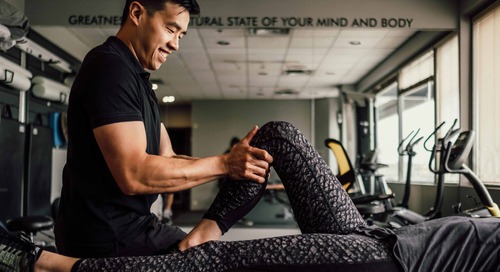 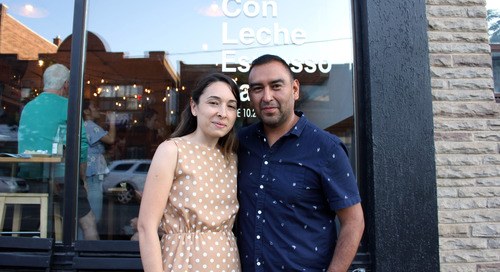 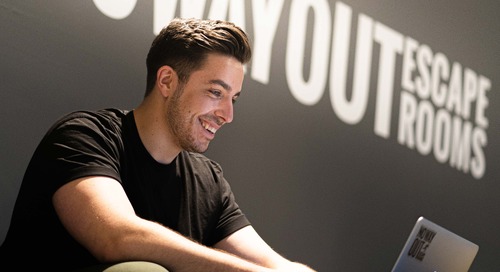 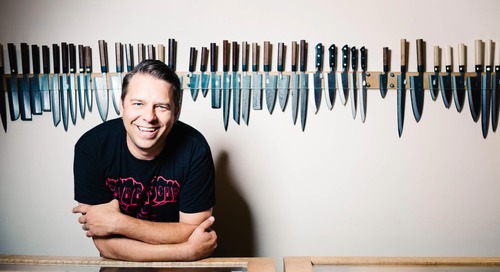 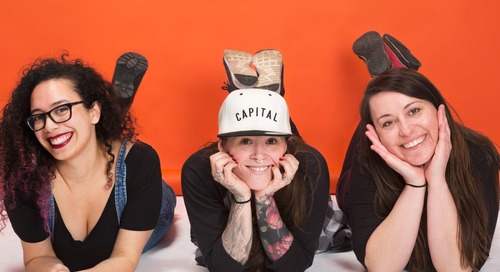 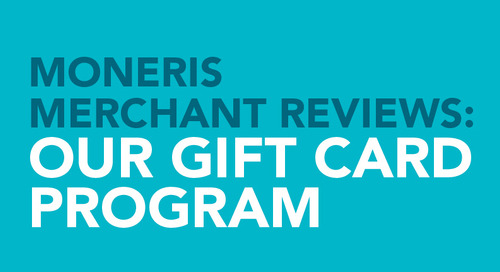 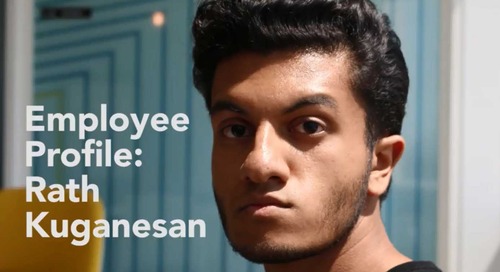 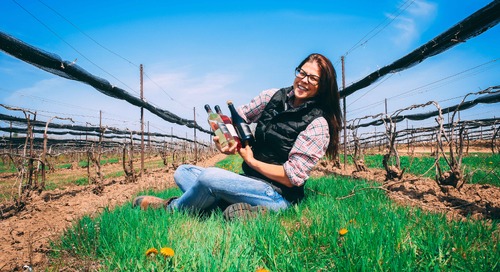 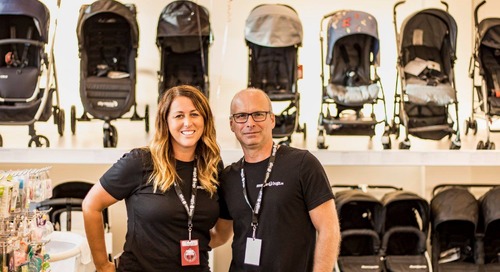 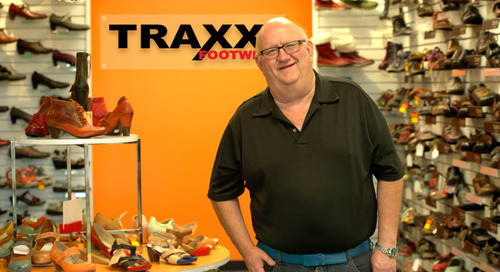 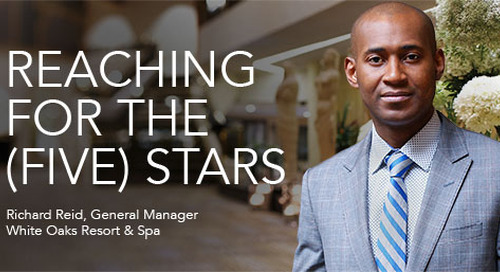 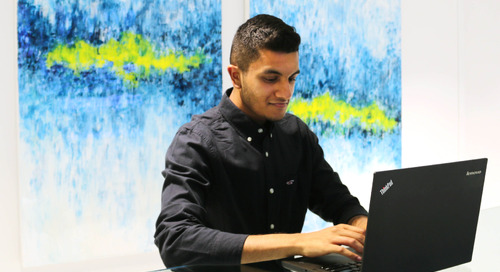 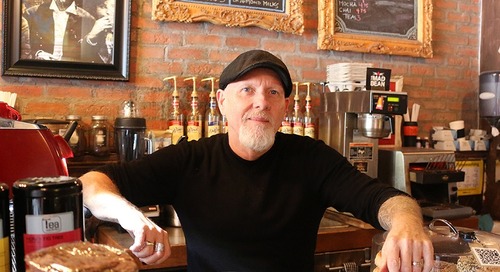 With TouchBistro integrated with Moneris, Mad Bean Coffee House can focus on the reason they started the business. 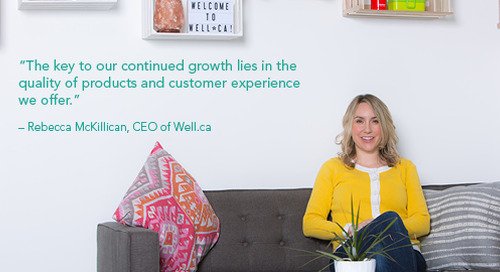 Merchant Scoop: Keeping Customers Happy – It's All in the Details ft. Well.ca

Moneris Merchant Scoop takes a closer look at Canadian businesses who are pushing the boundaries of innovation and how they got started on their paths to success. This edition features Well.ca. 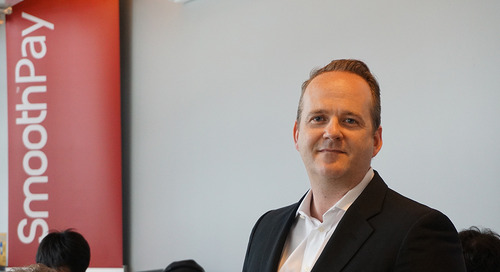 How SmoothPay Integrated Payments and Loyalty Points in One App

Today more than 200 retail businesses use SmoothPay to “drive sales and profitability.” Now with a team of close to 25 people, SmoothPay is expanding across the country.